As per Django documentation:

Middleware is a framework of hooks into Django’s request/response processing. It’s a light, low-level “plugin” system for globally altering Django’s input or output.

Technically speaking, Middleware is a normal Python class that should have at least one of these methods defined.

Please note that middlewares are not exclusive to Django, it is a concept that is applicable to any request-response cycle written in any language/framework.

Where can I find middleware in my Django project?

In Django, you can see all the default installed middlewares in the settings.py module. Please do not remove any, unless you know what you are doing.

Does ordering matter in middlewares?

Let's add a custom middleware to our Django project which logs the total time taken by the view. In order to install a middleware, we need to put it in settings.py 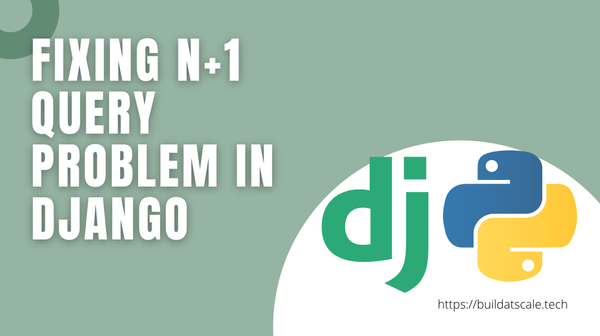 N+1 is a very common data-access pattern problem where a query is executed for every result of a previous query. If the definition looks cryptic, let's understand this problem 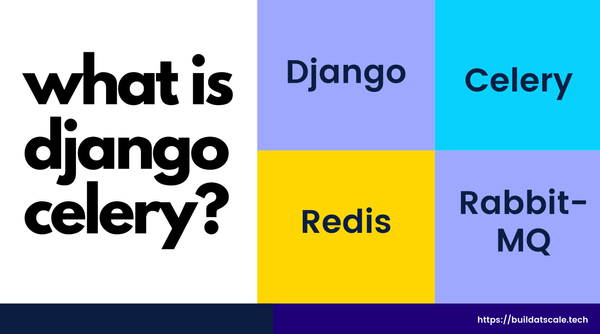