Git hooks are scripts that Git automatically executes before or after events like commit, push, or receive. But why would anyone want to run scripts on git events? Well, let's see a few use-cases. Suppose you are working in a team and want to enforce a certain commit policy, let's say you want that all commit messages be a minimum of 50 characters. Or you want to lint the code before it gets committed. Or let's say each time a developer tries to push the code, you want to run the test cases. Now all of these are perfect use-case for using git-hook. Therefore git-hook can be considered a developer workflow tool for productivity and enforcing certain best practices.

Git-hooks are by default present in .git/hooks directory of the repo, if you list the files there, you will find a bunch of files with .sample extension. These files are git-hooks, however, since they have .sample extension, and they are not active. Hooks can be classified into 2 categories.

In order to activate or install a git-hook, we have to remove the .sample extension and make the file executable by sudo chmod +x pre-commit. Please note that the script can be written in any language as long as it is executable.

Let's create a simple githook that simply checks the length of the commit message and fails or passes the commit.

Well, the major problem is since the activated githook is on your local machine, and since the file is present in .git/hook, the githook is not git trackable. So although you are getting benefits of githooks locally, it really does not help in a team setting. One solution would be to create a symlink with a committed file.

Another problem would be to write all the logic yourself for common use-cases, like removing whitespace, checking for large files, etc. Also, these checks should be present across all repos and without any frameworks, it's just a repetition of work.

Githook frameworks are an abstraction on top of githooks, and they have simple APIs for developers to use githooks. When using these, devs don't have to deal with the intricacies of using vanilla hooks. Few of the popular frameworks are pre-commit, husky.

In the below example, have configured a pre-commit-config.yaml which will do the basic clean-up on each commit.

For the husky example, we have hooks configured at different stages:

Githooks are executable scripts that run on certain git events. There are client-side and server-side hooks. Here are a few points to remember when using githooks.

Serverless architecture is a design pattern that allows developers to build and run applications and services without having to worry about infrastructure or compute resources. 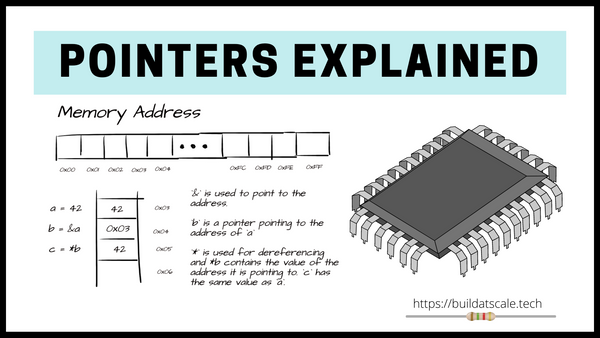